The Kappa Sigma Fraternity can trace its roots back to a secret society of students at the University of Bologna, Italy, formed in the year 1400 for mutual protection of its members. It was this group that inspired the Ritual and beliefs of modern-day Kappa Sigma. Kappa Sigma in America was founded December 10, 1869, as five students attending the University of Virginia in Charlottesville gathered at 46 East Lawn and planted the seed of Brotherhood. Since 1869, Kappa Sigma has grown to become one of North America's largest Fraternities. Kappa Sigma is the fastest growing fraternity in the world. For over six years, more men have chosen Kappa Sigma than any other fraternity. Kappa Sigma has undergraduate men on over 250 college campuses.

The Xi-Psi chapter of the Kappa Sigma Fraternity was founded by 44 founders on November 6, 2004. Today, the chapter has over 50 brothers and continues to grow. The Chapter has brothers involved throughout campus. The chapter hosts two philanthropy events a year. The Christmas tree philanthropy with directly benefits Toys-for-Tots and the Rubber Ducky Philanthropy which directly benefits the Military Hero’s Campaign and the Fisher House Foundation. Xi-Psi serves the community in many ways throughout the semester through other philanthropic events, community service, and need-based projects.
Social
Website
GivePulse
3 People | 1 Impact | 5 Hours | 113 Total Economic Impact 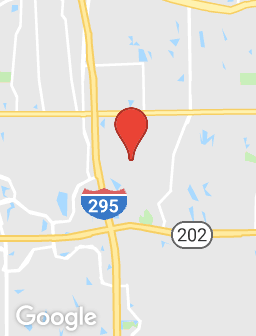