Delta Sigma Phi (ΔΣΦ), commonly known as Delta Sig, is a national men's fraternity established in 1899 at The City College of New York (CCNY). It was the first fraternity to be founded on the basis of religious and ethnic acceptance. It is also one of three fraternities founded at CCNY (now a part of the City University of New York (CUNY)). Delta Sigma Phi is also a charter member of the North-American Interfraternity Conference. The fraternity's national headquarters are located in Indianapolis, Indiana, at the Fairbanks Mansion, the former home of Charles Warren Fairbanks, the U.S. vice president under Theodore Roosevelt.

Since its inception, Delta Sigma Phi has chartered chapters at 233 different colleges and universities, with 108 actively operating undergraduate chapters and colonies ("new chapters") across the United States today. Currently, the fraternity has more than 6,000 undergraduate active members and more than 85,000 living alumni members. More than 150,000 men have been initiated into Delta Sigma Phi since its founding. 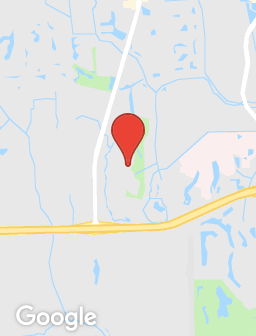